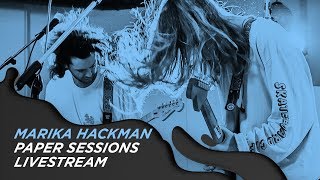 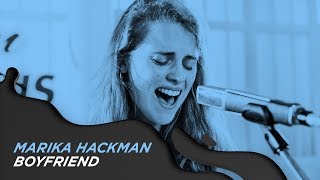 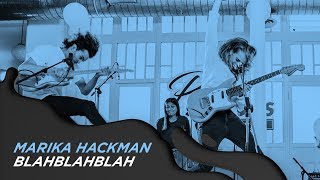 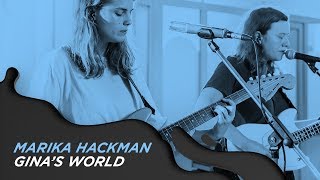 Since 2013 when she released three albums, alternative English folk singer-songwriter Hackman, known for her dark and melancholy lyrics, has produced another two albums – I’m Not Your Man, and most recently, Covers. Covers is a ten-track reimagining of some of her favourite songs, with cuts by Radiohead, Beyonce and Grimes, amongst others. Twice she’s toured with Laura Marling. 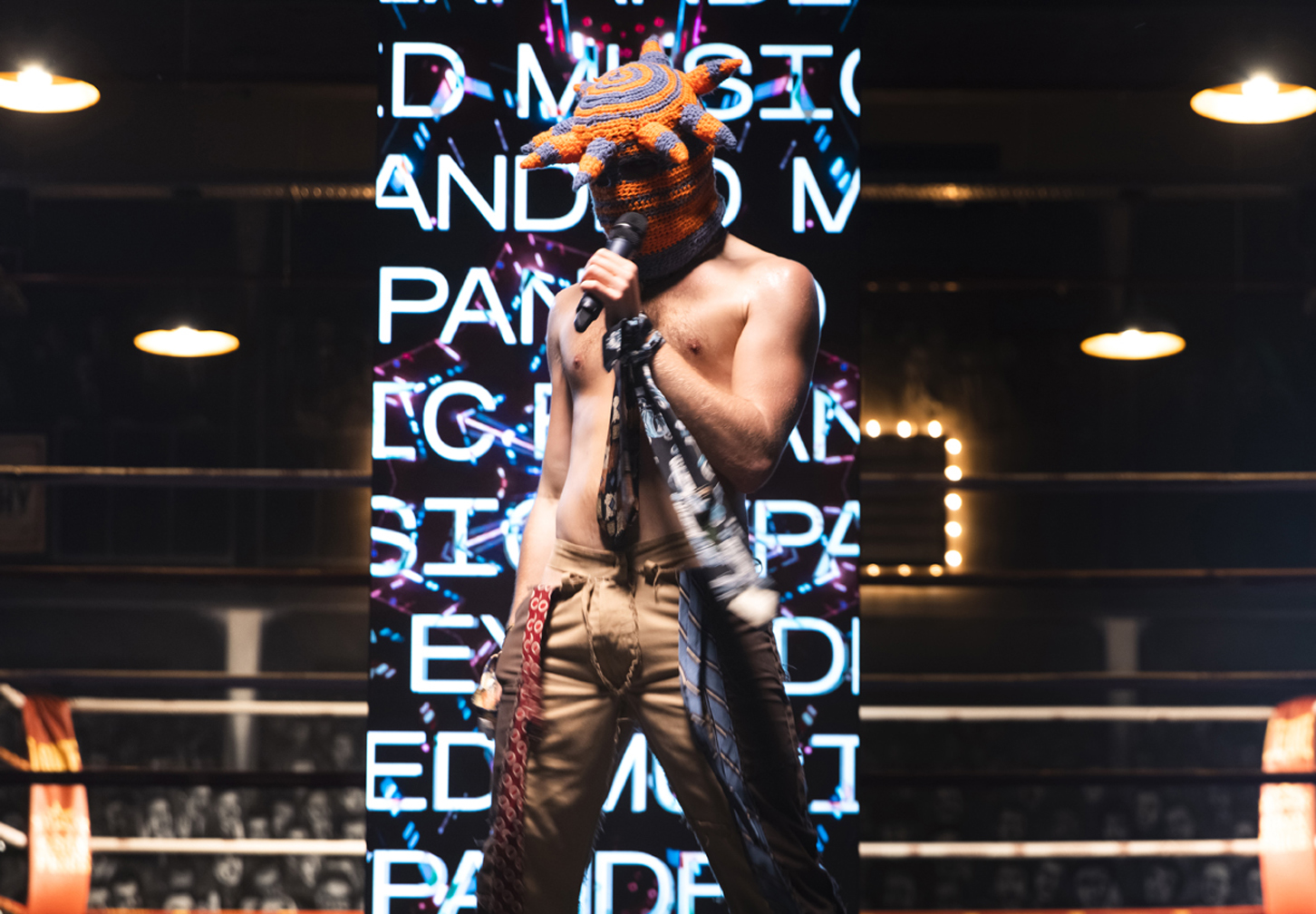 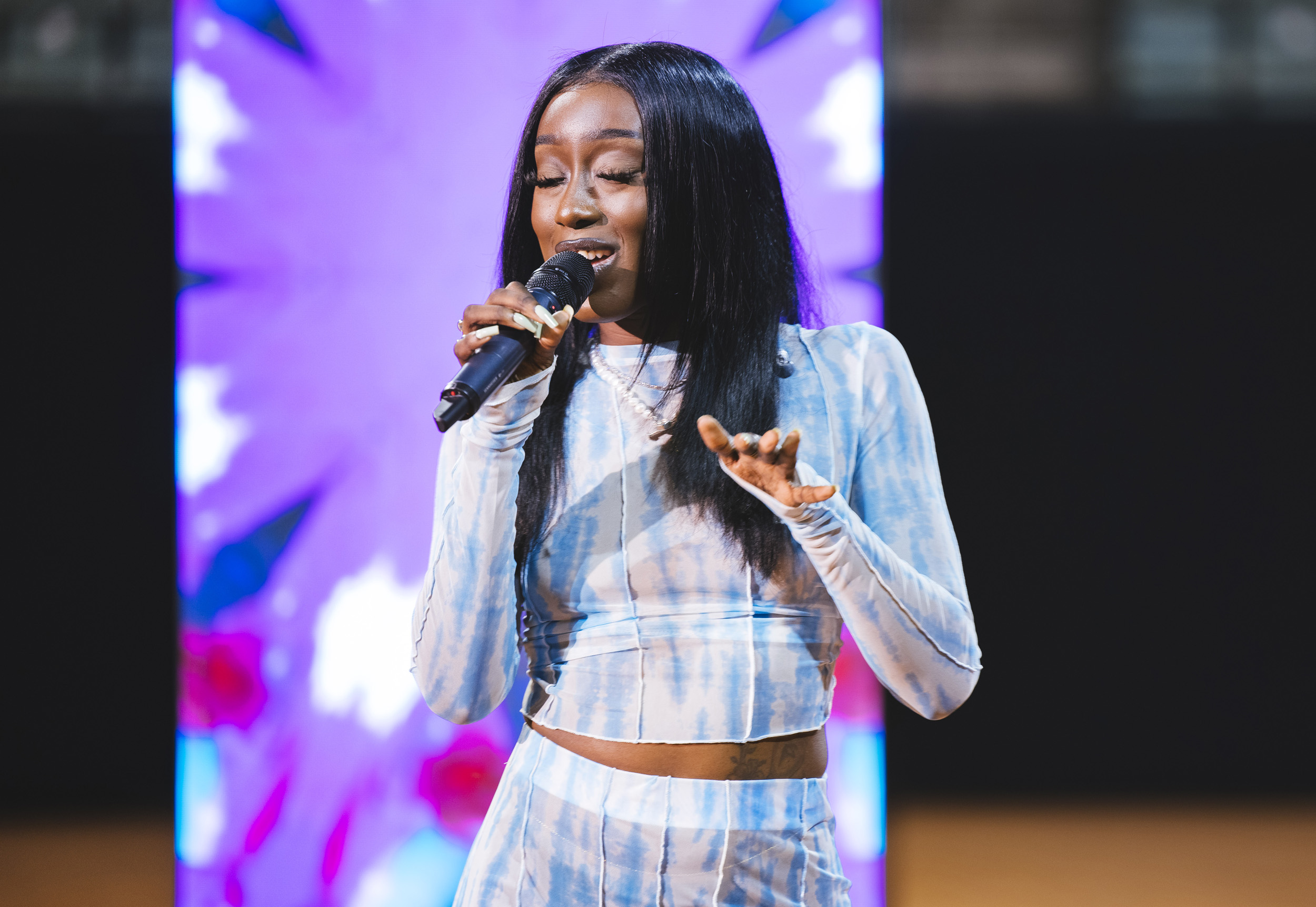 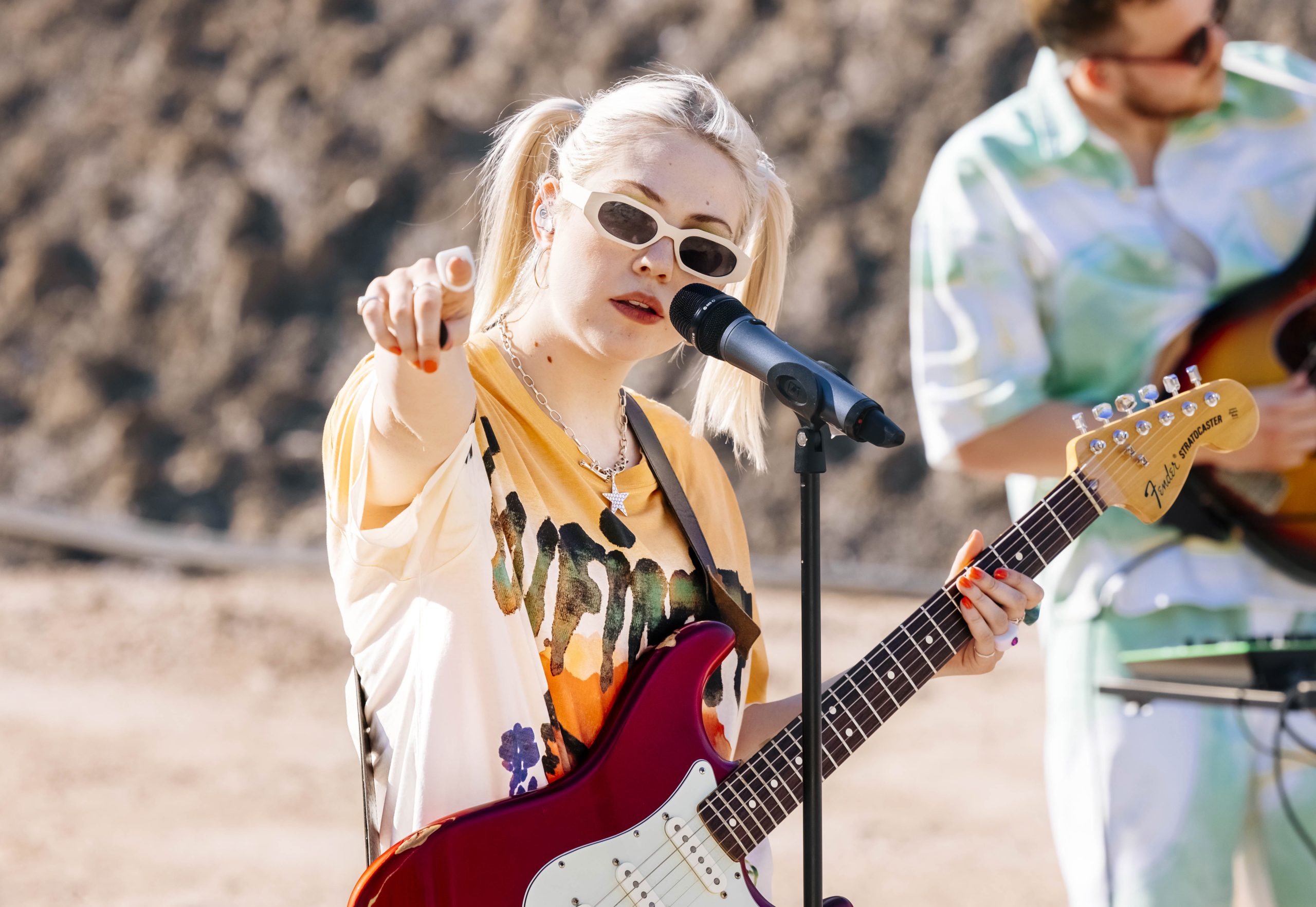 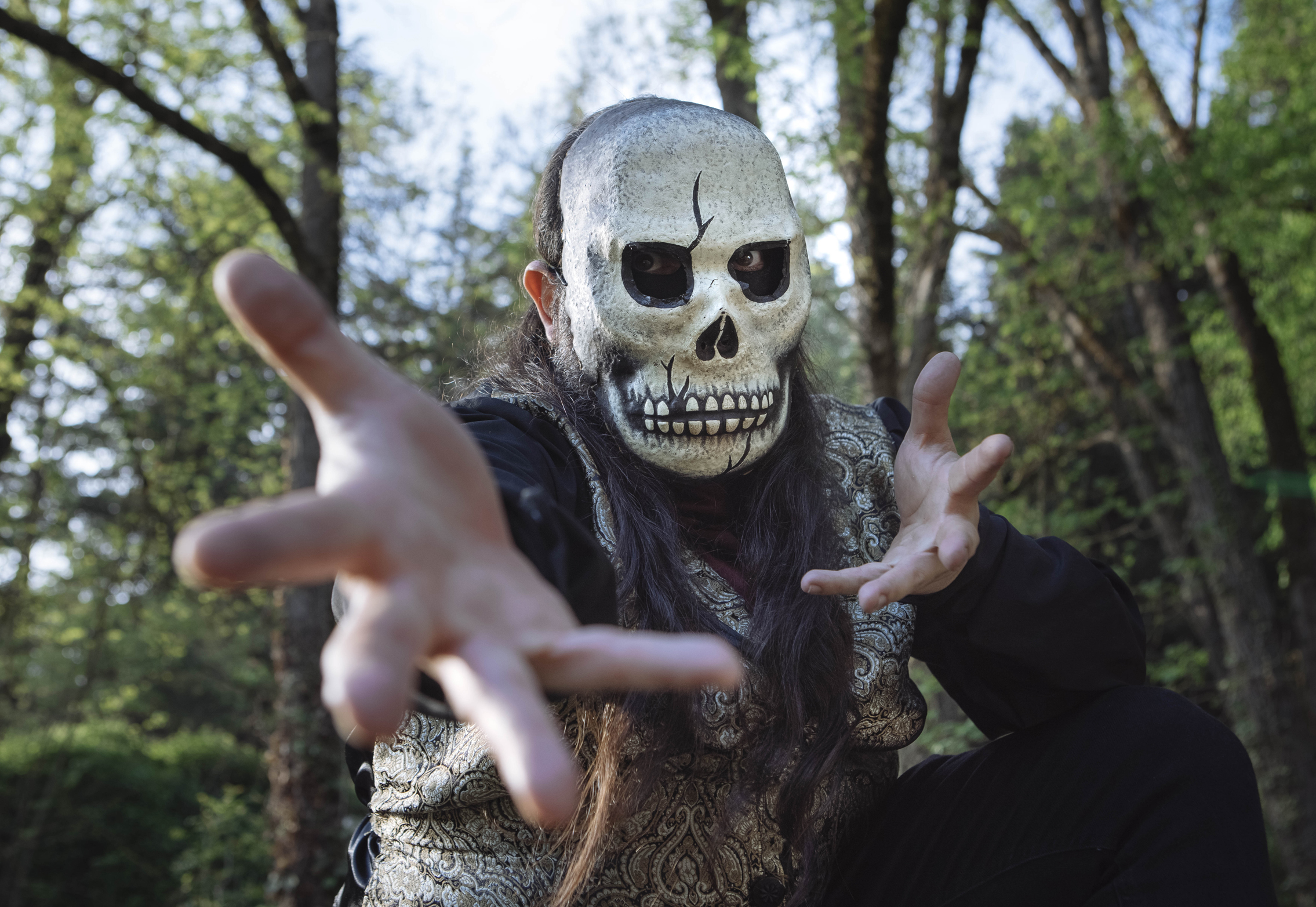 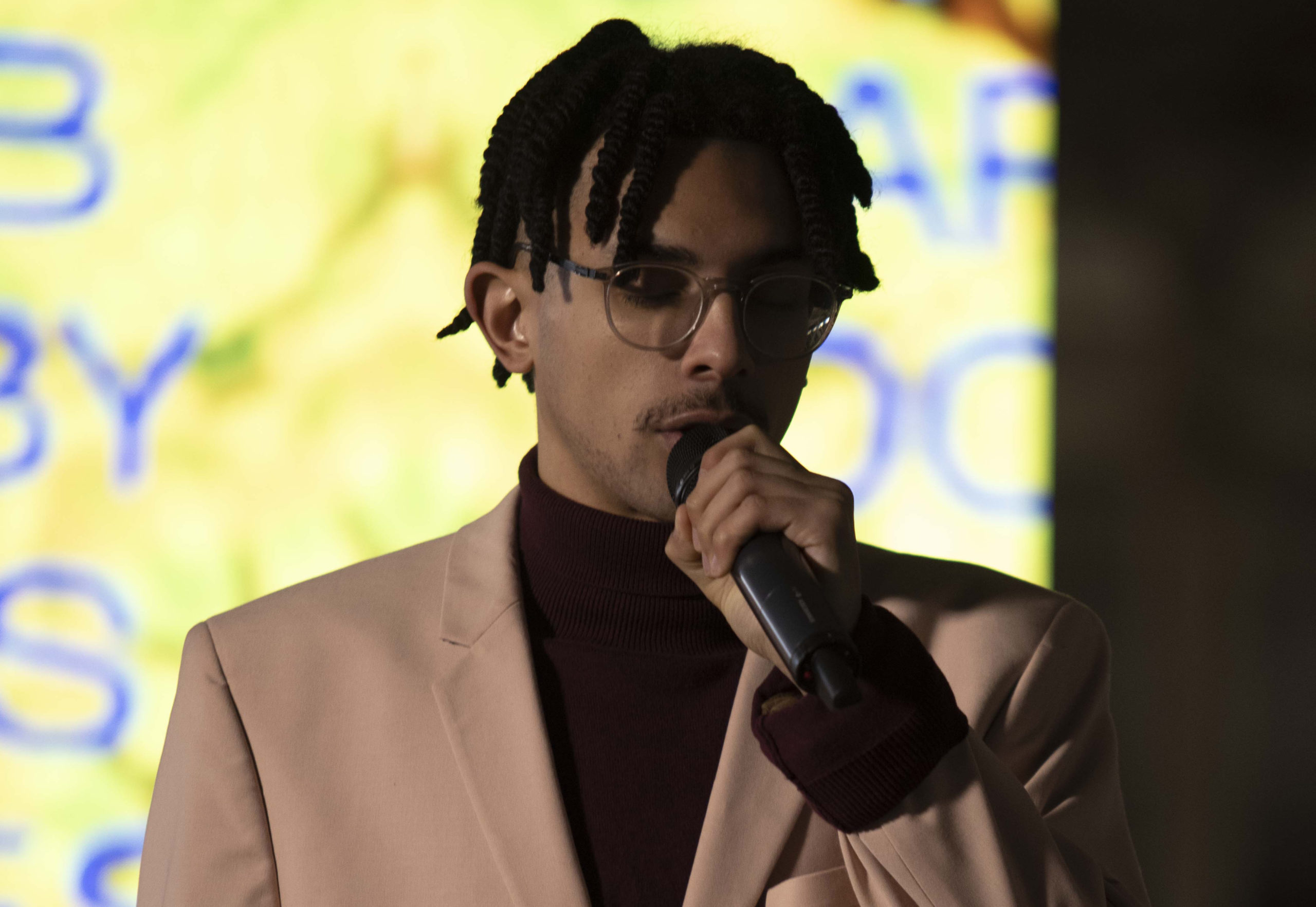 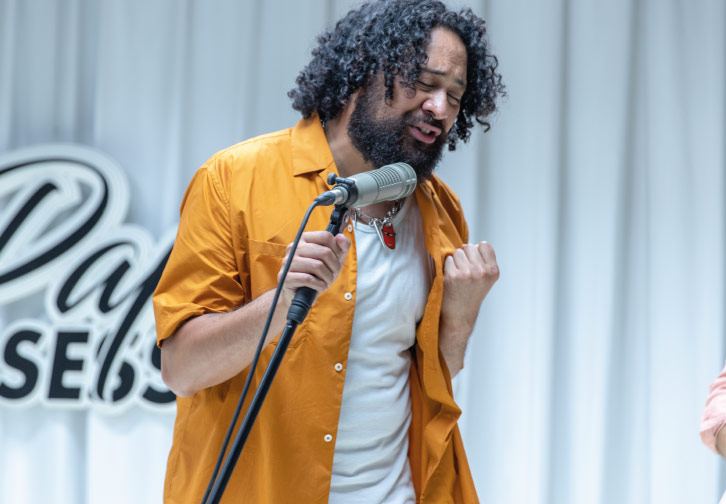 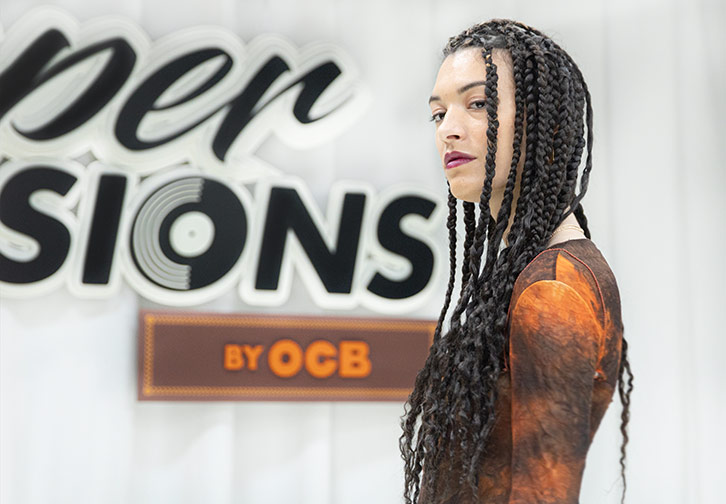 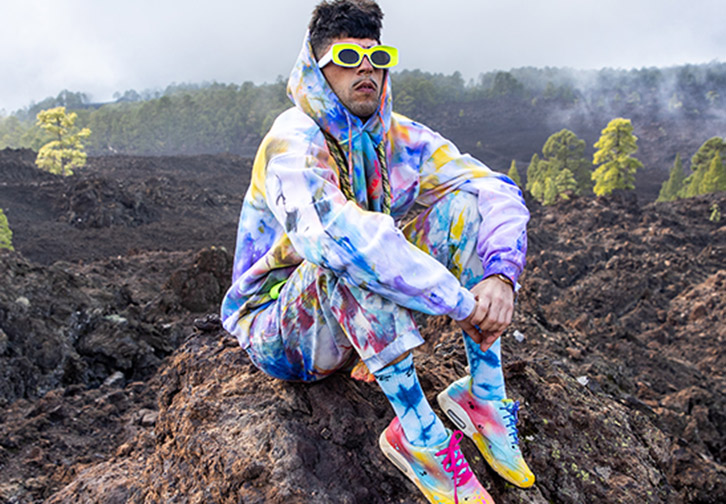 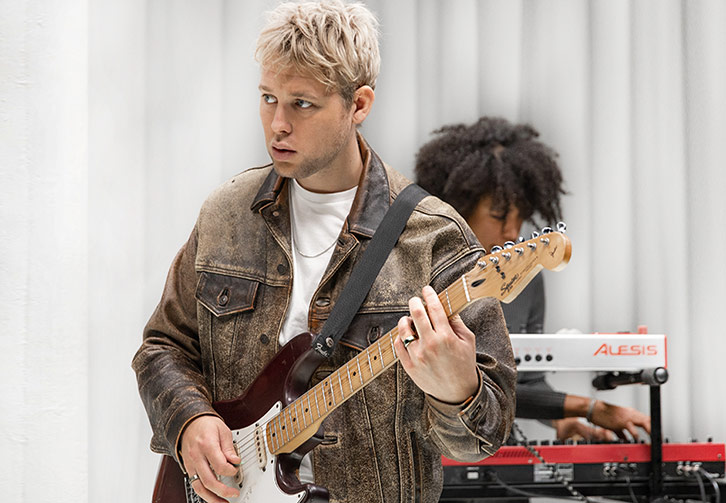 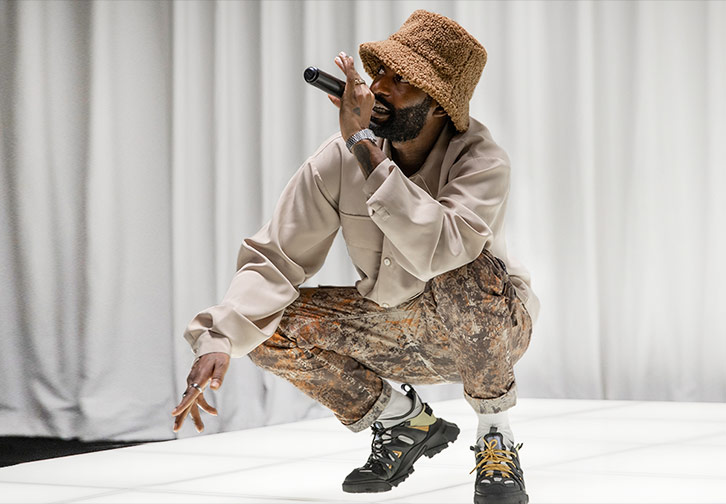 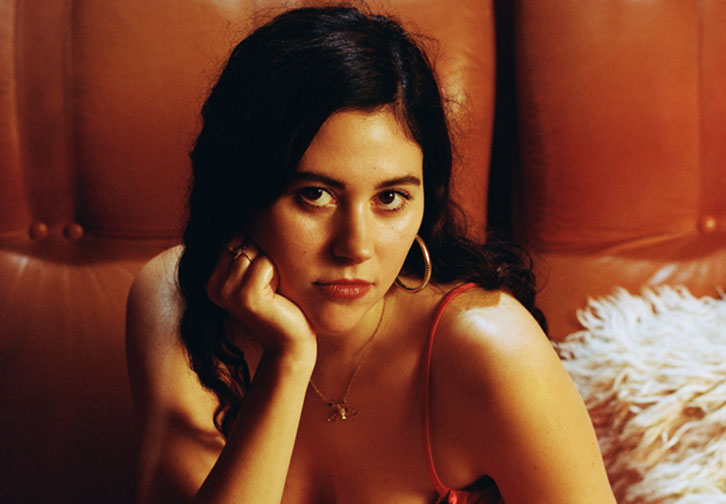 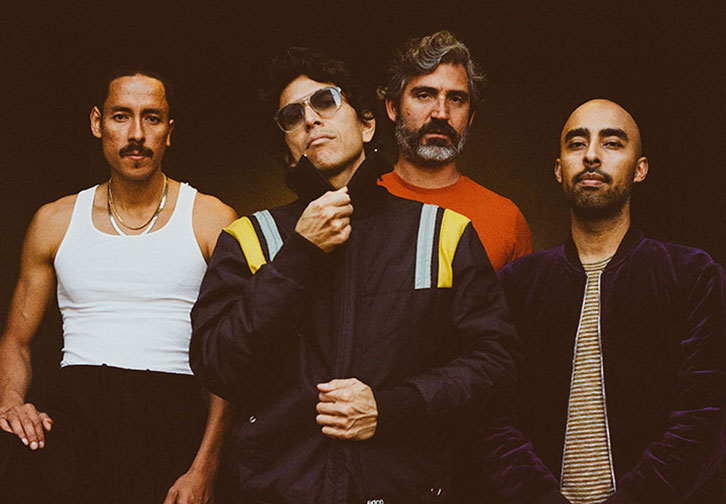 LA’s activist indie rock band
ALL ARTISTS
We use cookies on our website to give you the most relevant experience by remembering your preferences and repeat visits. By clicking “Accept All”, you consent to the use of ALL the cookies. However, carry on browsing if you're happy with this or find out more at our cookies and privacy policy page
Cookie SettingsAccept All
Manage consent